"It's very difficult to keep the line between the past and the present. You know what I mean? It's awfully difficult.” - Edith 'Little Edie' Bouvier Beale

“Where in the hell did you come from?” - Edith 'Big Edie' Bouvier Beale

Eugenia (Evyeneia) Zaharopoulos (née Papadakou) was born in a small village just outside of Sparta, Greece in 1948. She is Spartan. In the Sixties, she moved to the United States, met a man named Theodoros (Theodore), married him and had three children. In the late seventies, Theodoros and Eugenia moved into a large house in Queens with their two children. The third and youngest child was to be born the following decade.

Eugenia still lives in her large house. She lives alone, but has frequent company. She is the daily nanny of her eldest daughter's children and her youngest daughter, who lives in Detroit, visits Eugenia so often that she's basically a part-time freeloader. Her sister Victoria, a Rhode Islander, is also a regular house guest.

Grau Gardens is an ongoing series of photographs dedicated to the activities of Eugenia in her large house in Queens. Sometimes candid and sometimes staged, these photographs more than anything are how Eugenia's youngest daughter collaborates with her mother. infinitemiledetroit.com/Grau_Gardens.ht… 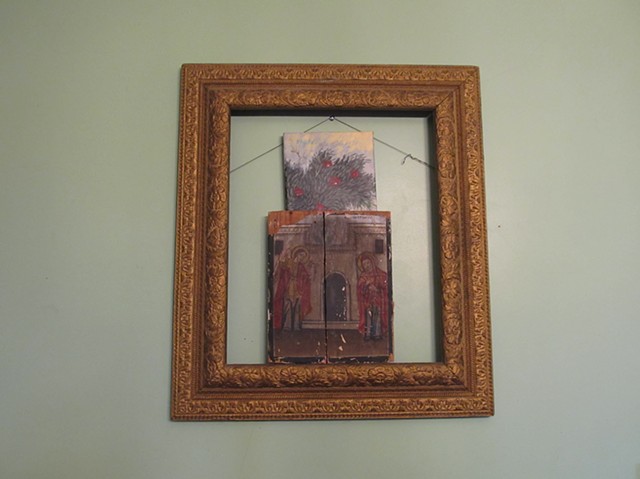 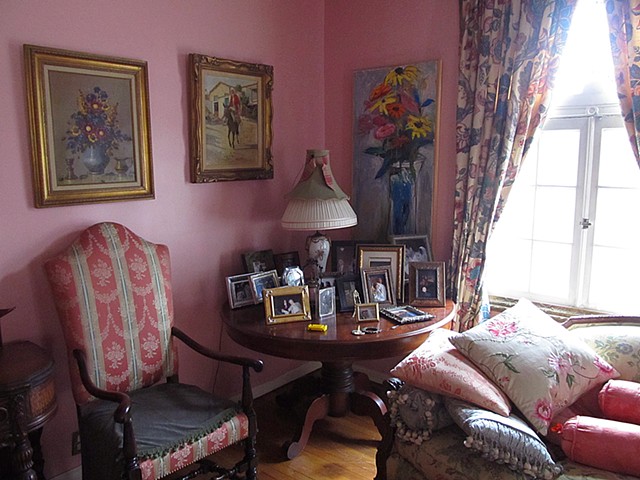 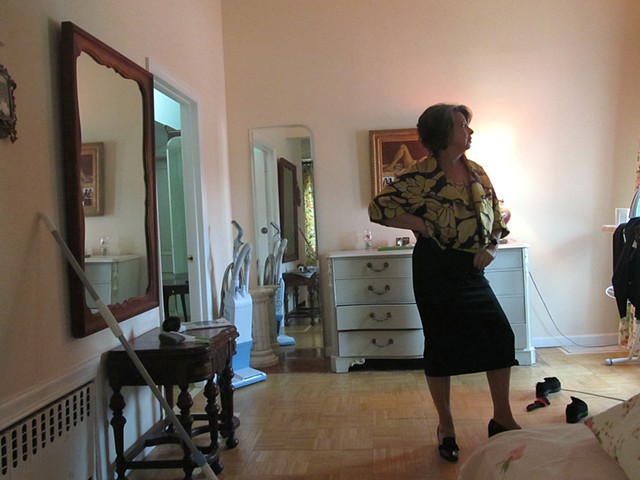 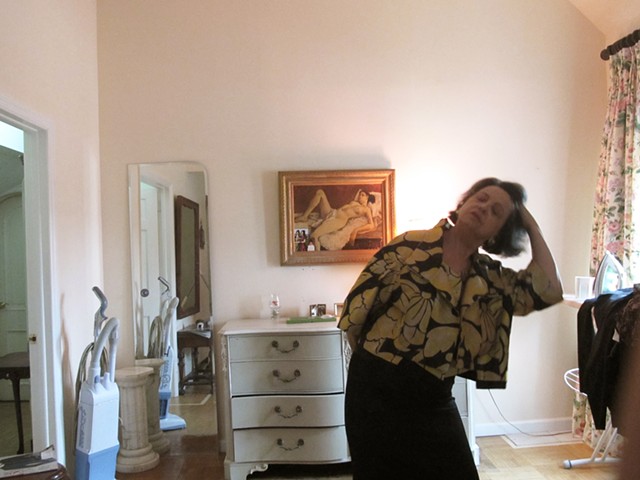 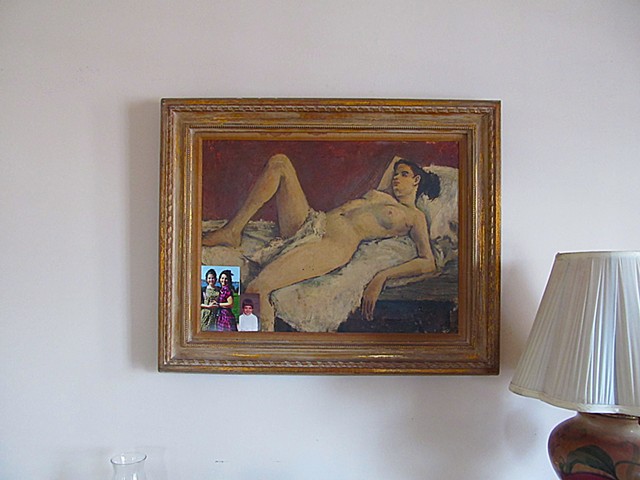 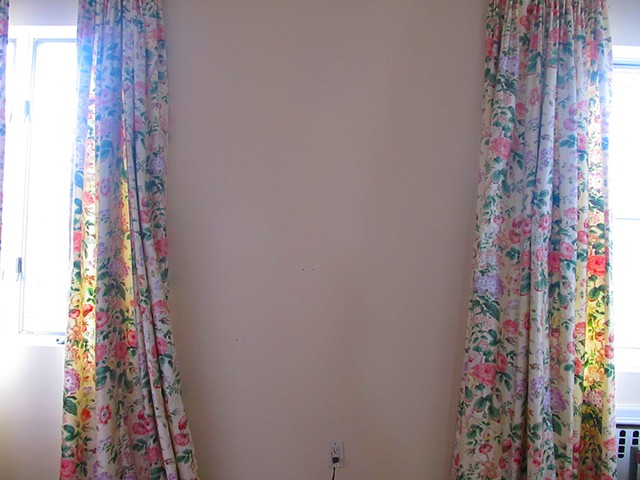 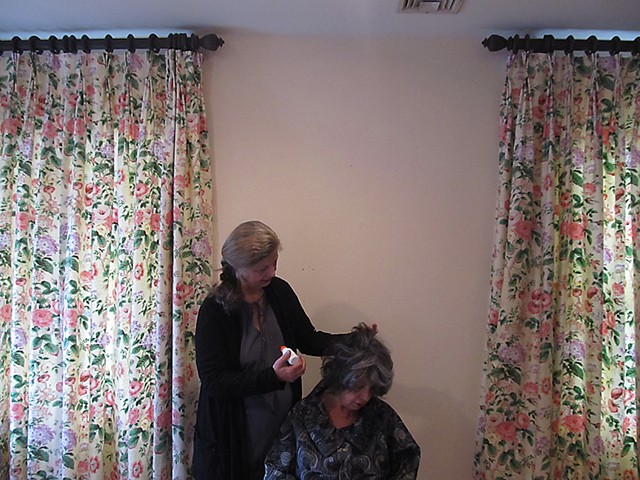 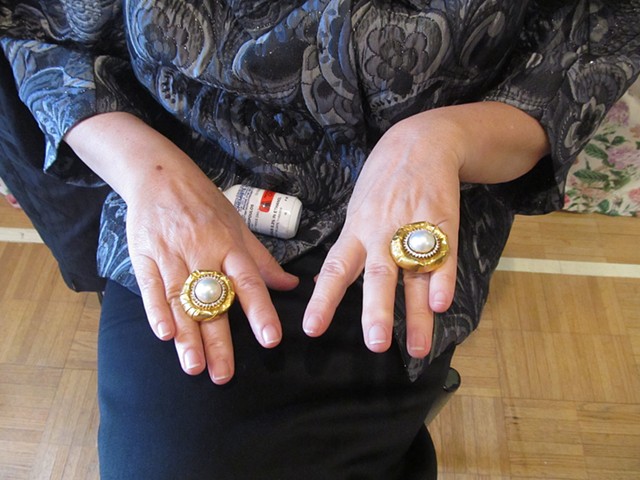 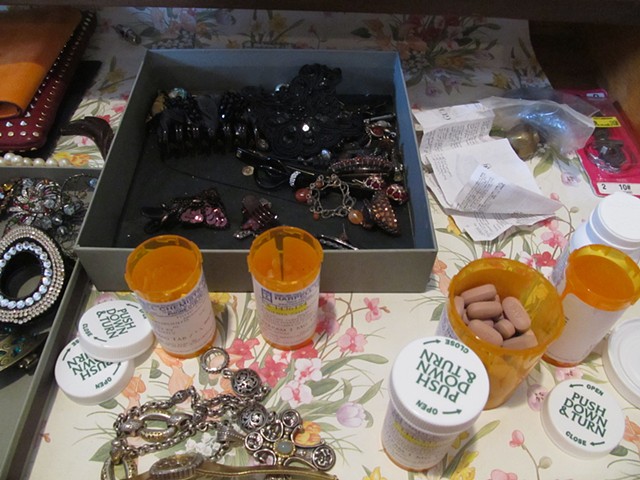 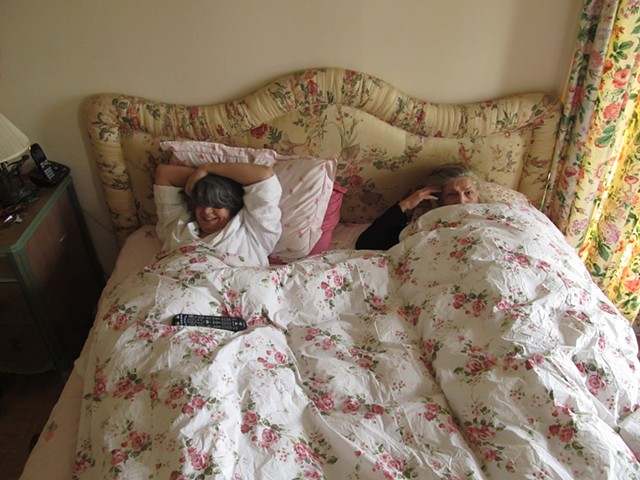 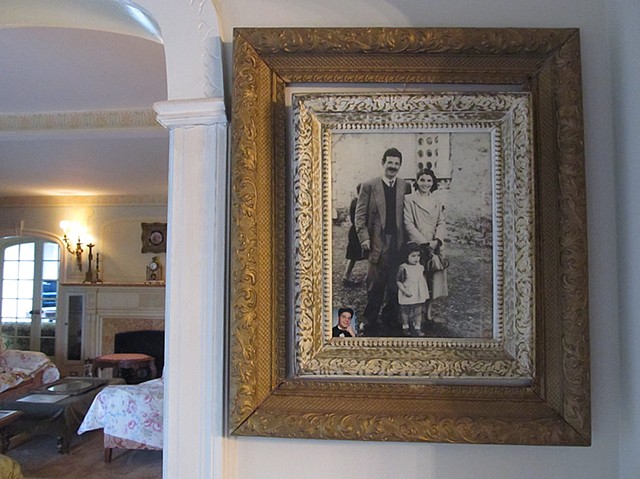 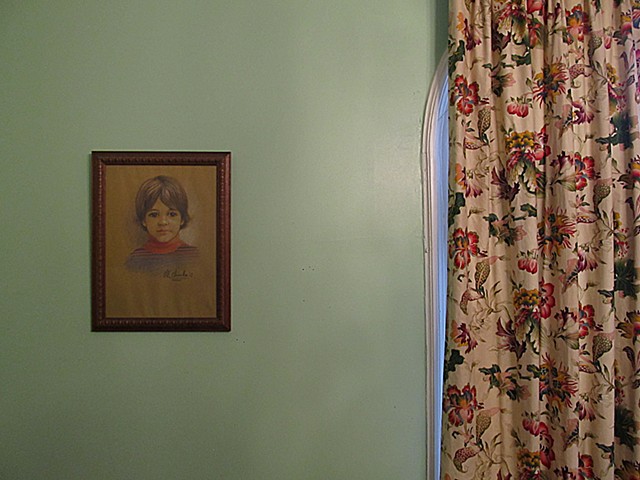 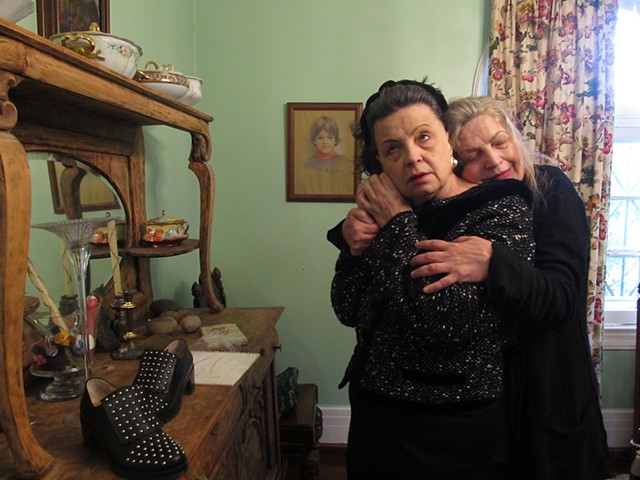 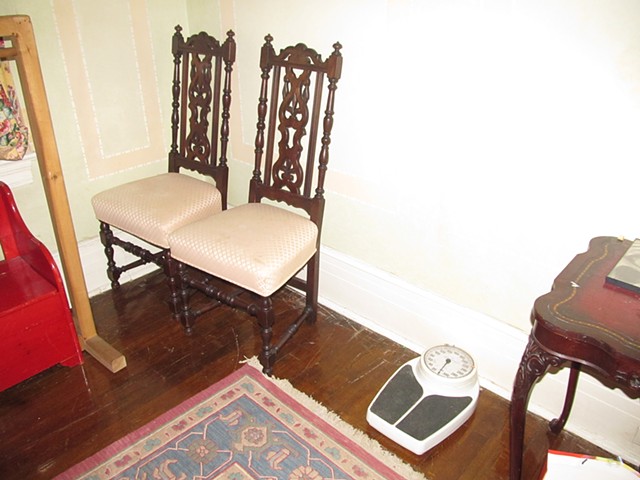 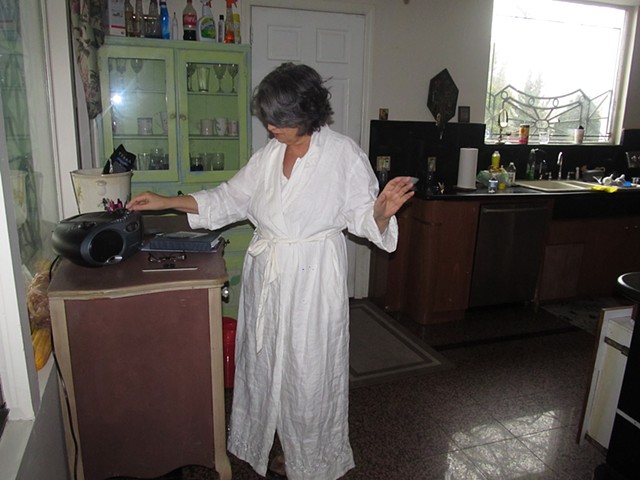 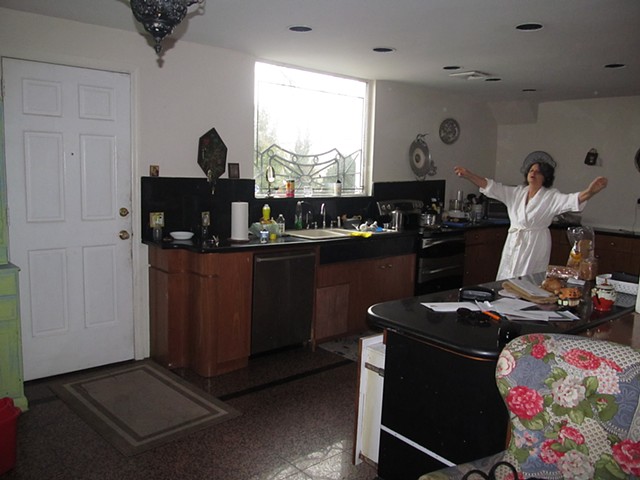 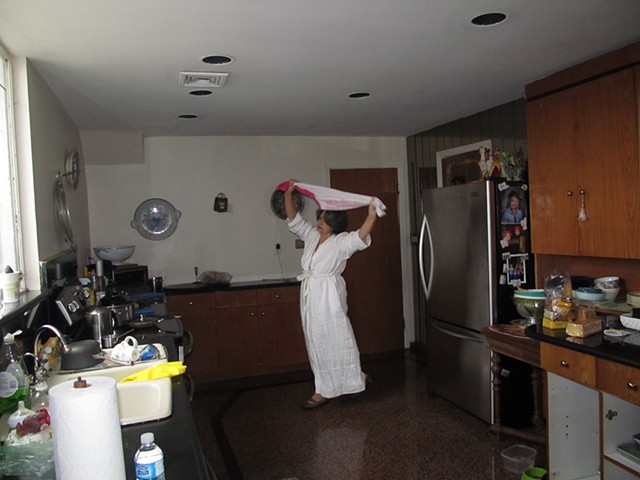 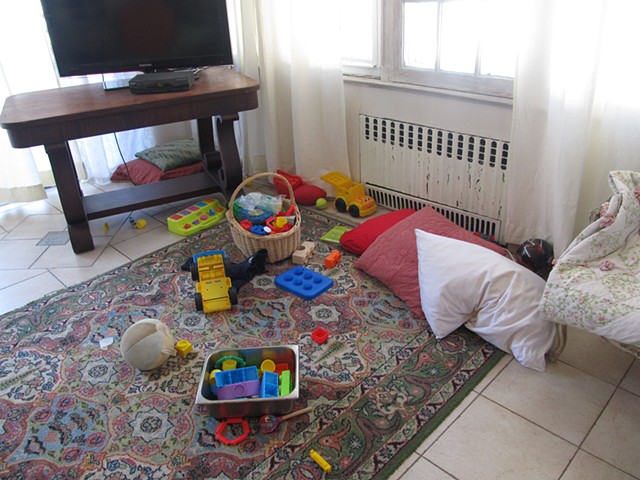 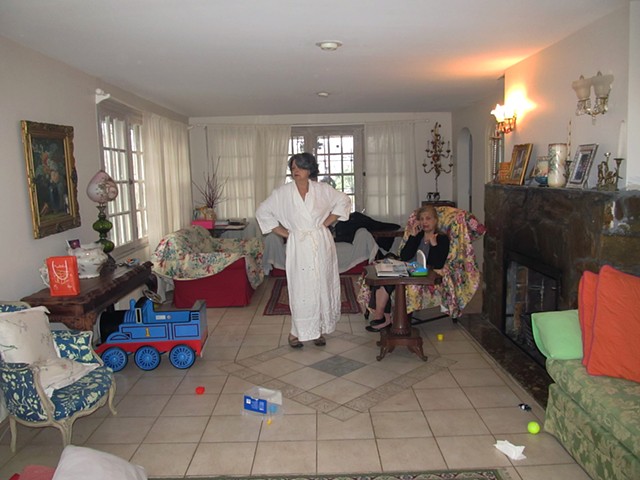